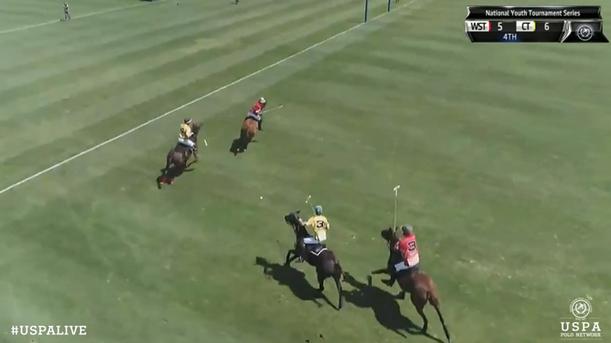 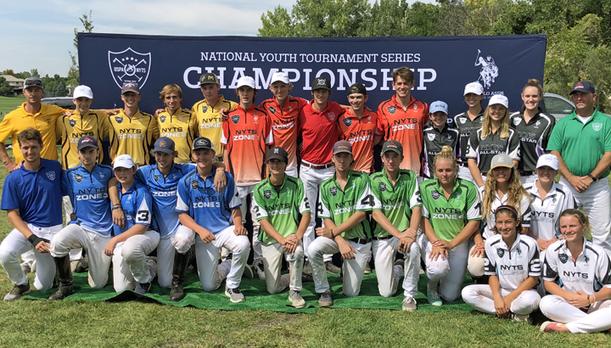 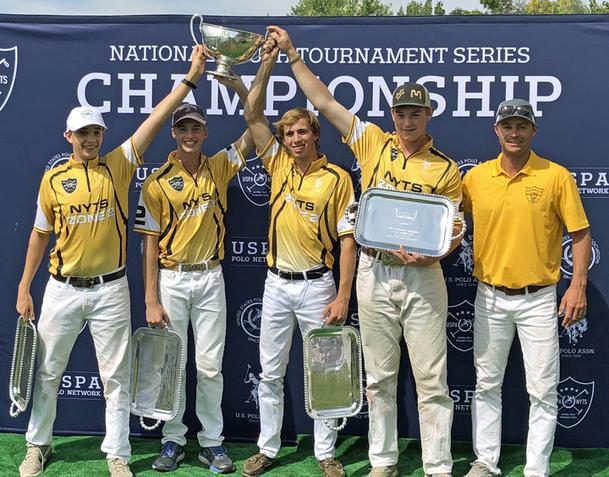 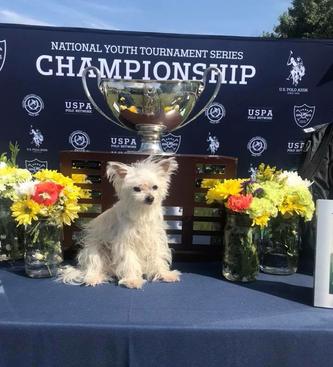 Prestonwood Polo Club's Vaughn Miller Jr was named MVP and lead his Central Region team to victory over Western Region 6 to 5.5. to win the 2018 National Youth Tournament Series (NYTS) Championship Final Cecil Smith Cup and named MVP.  Vaughn was the leading scorer in the tournament with 10-goals, including 3 penalty shots and 7 throw-ins won.  Vaughn's Central region team knocked-out the Eastern region team 6 to 4.5 to advance to the Finals on Sunday, September 2, at Columbine Polo & Equestrian Center, LLC in Littleton, Colorado. NYTS was created in 2013 as the first national outdoor polo tournament series for youth players 19 years of age and under.  Nearly 100 youth players from all over country compete for a spot on the National team. Trailing their opponents moving into the 4th and final chukker, Central region pulled together as a team and gained momentum in the final minutes to ultimately pull off a narrow victory 6-5.5 and win their first championship title. 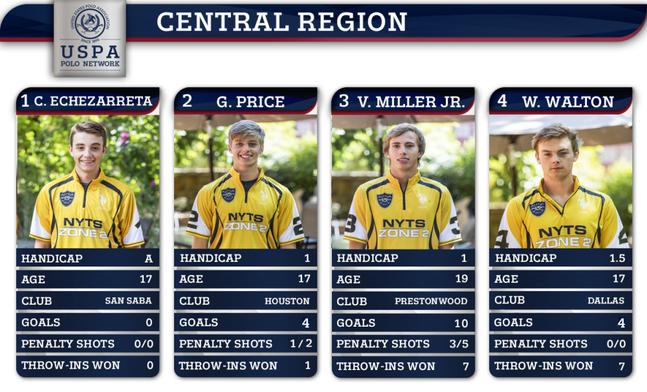 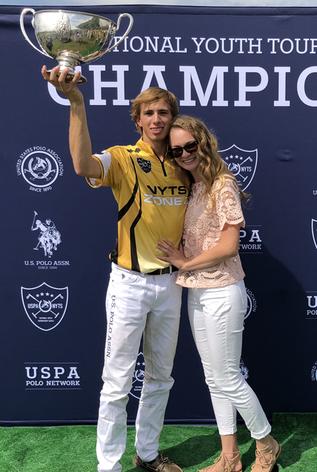