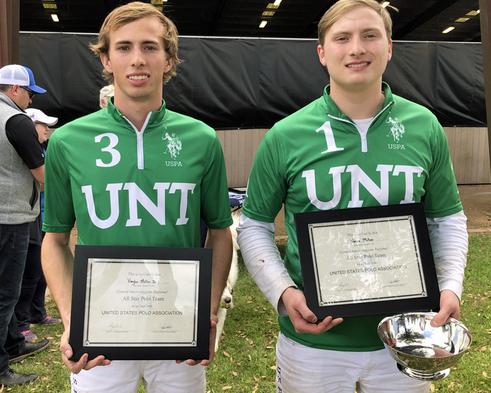 The UNT mens polo team defeated SMU and Texas Tech to win its 1st Central USA College Championship and earn the no. 2 seed in the nation.  UNT men were the top seed in the United States Polo Association's Central USA Regional Intercollegiate tournament held in Houston, Texas March 6-8, 2020.  In the semi-finals UNT defeated Texas Tech 25-3 and advanced to the finals to defeat SMU 11-6. UNT players, and brothers, Vance Miller III and Vaughn Miller Jr were awarded All-stars; Andrew Scott was named the team's defensive MVP. Vance Miller III was leading scorer in the tournament with 18-goals, Vaughn Miller Jr was second leading scorer with 12-goals. The National Championship tournament was cancelled due to COVID.  UNT Polo, a rec sports club, made headlines in Fall 2019 by recruiting one of the top high school polo players in the country, Vance Miller III, and that is clearly paying off: https://www.ntdaily.com/addition-of-third-miller-inches-unt-polo-closer-to-championship/​

Prestonwood's Youth Polo program is one of the best in the country and teaches polo to kids age 10 and up. 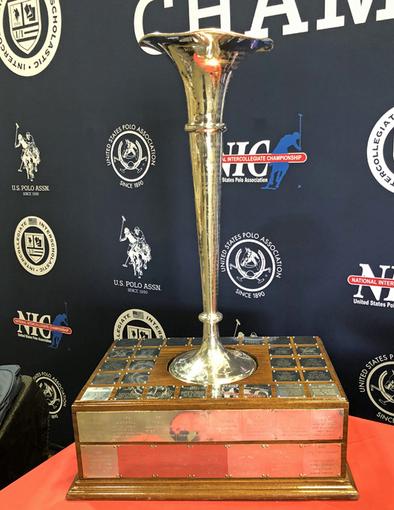 Please help UNT polo get a new roof and so it can win a National Championship donate today to our GoFundMe! 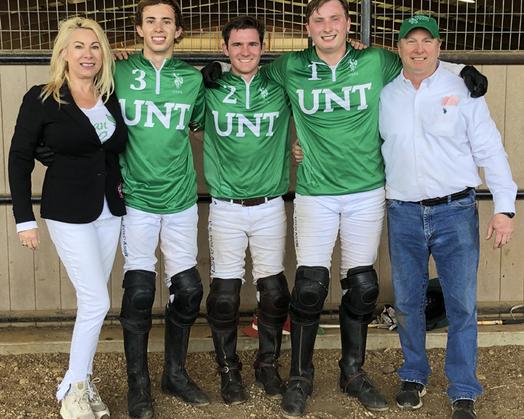 UNT's win earned it the No. 2 seed in the National Championship 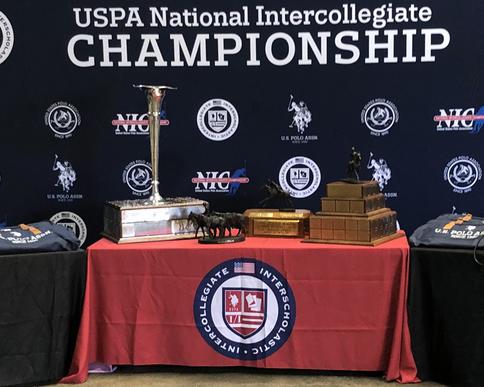 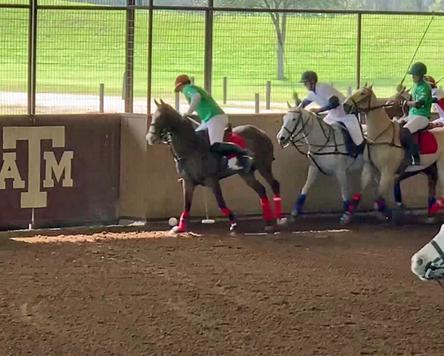