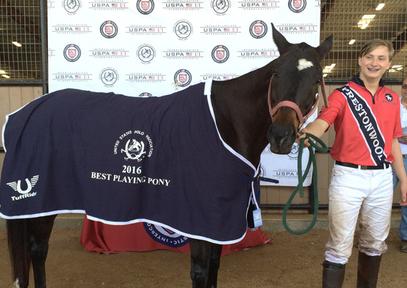 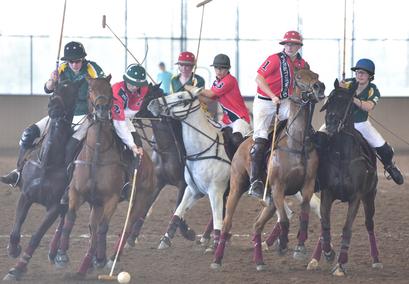 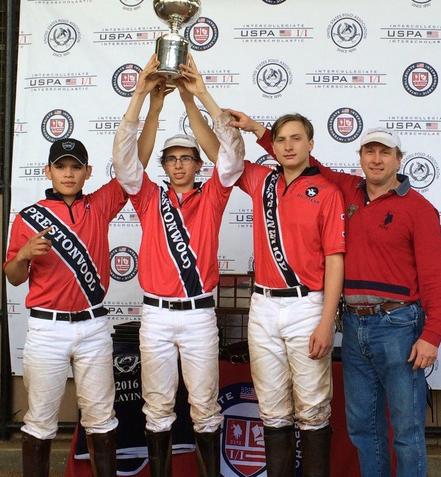 Prestonwood Polo Club's Varsity team of Vaughn Miller Jr, Vance Miller III and Ronnie Puente from Oak Point, Texas defeated the West Shore team from Maryland 13-11 to win the United States Polo Association's National Interscholastic Open Championship. The game was a thrilling match in which West Shore lead for the first two periods (chukkers) by 2 goals. Prestonwood tied it up in the 3rd period 9-all, then they turned it on in the 4th period to win by 2. It was a re-match of last year's National Championship game which West Shore won. Last year's devastating loss motivated Prestonwood to work extremely hard all year and get back and win. Vaughn Miller Jr lead all scorers with 9-goals and won MVP along with team mate Ronnie Puente scoring 3-goals and Vance Miller III with 1-goal. Vance Miller III's defensive effort helped get the win.

Prestonwood's Youth Polo program is one of the best in the country and teaches polo to kids age 8-18. 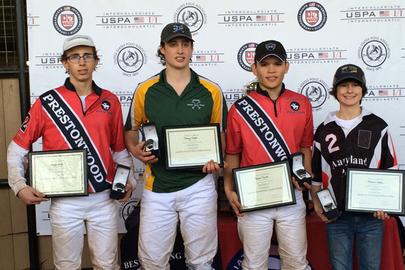 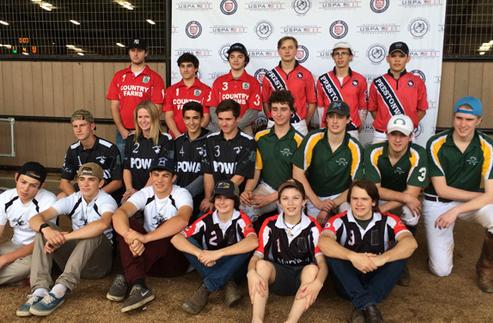 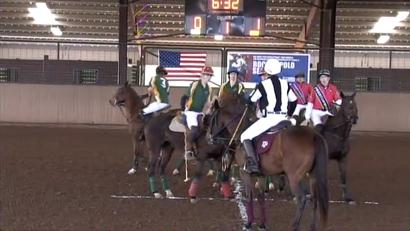