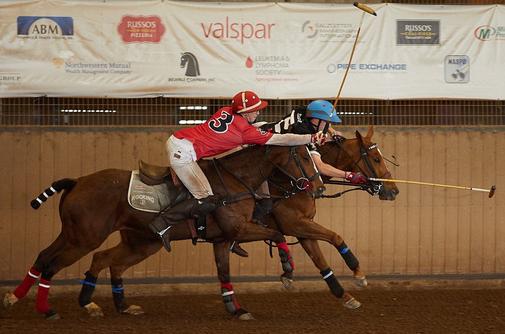 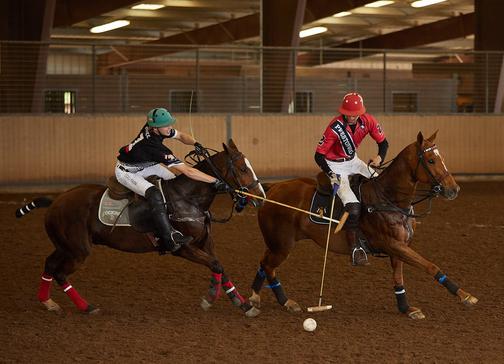 Prestonwood's Youth Polo program is one of the best in the country and teaches polo to kids age 8 and up.

Recap from the USPA: In a showcase of offensive dominance, Prestonwood Varsity commanded the scoring to win their semifinal game against Lakeside by a landslide 24-2. Entering their second game of the tournament, Houston A delivered in the semifinal to earn a spot in the final, 18-12 over Gardnertown.  Prestonwood's shots from distance and stellar defensive plays led the way for them to return to the top of the Open Division in the Open National Interscholastic Championship. Striking immediately from the first chukker, Johann Felhaber dominated the scoring with two consecutive two-point shots followed up by two field goals from Niklaus Felhaber. Although Grayson Price and Anson Moore each scored one to chip away at the early lead, Prestonwood led significantly after the first 6-2. The offensive battle continued into the second with strong field goals from both Felhabers and Vance Miller III, but Houston A's Price struck back from both the penalty line and the field to narrow the gap, the score sitting at 9-6 in favor of Prestonwood by halftime. Proving deadly from the penalty line, Price was responsible for converting four of Houston's five total goals scored in the second half of play. However, the Felhaber duo would add four more between the last two chukkers, and although going scoreless in the fourth, Prestonwood sealed the win 13-11. Prestonwood's Johann Felhaber won All-Star and was leading scorer in the tournament with 19-goals, Vance Miller III and Niklaus Felhaber had 9-goals each.

“Our team came together organically–we’re best friends and we worked hard for two years to get here. We trust each other on the field and play for one another. Nobody is selfish, we really are ‘a band of brothers.’”  – Vance Miller III 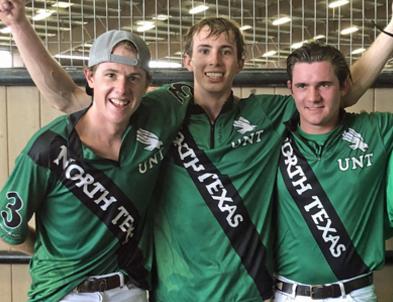 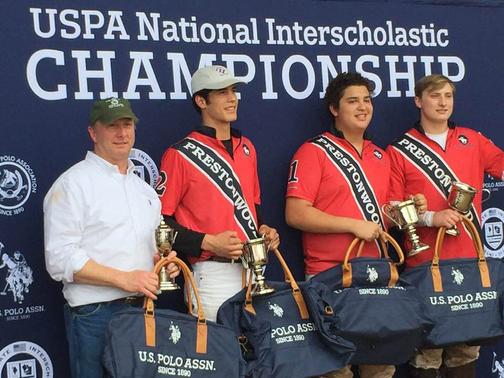 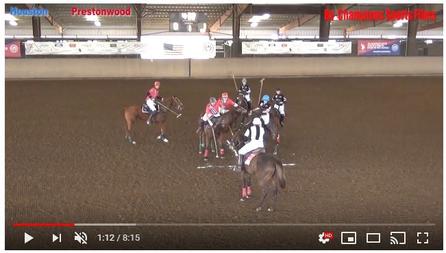 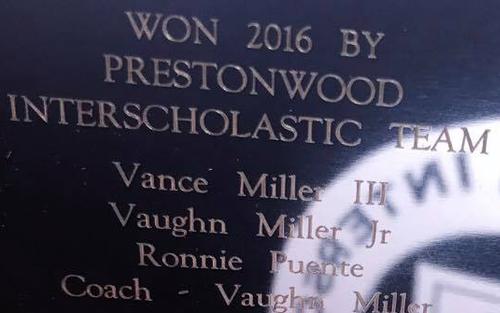 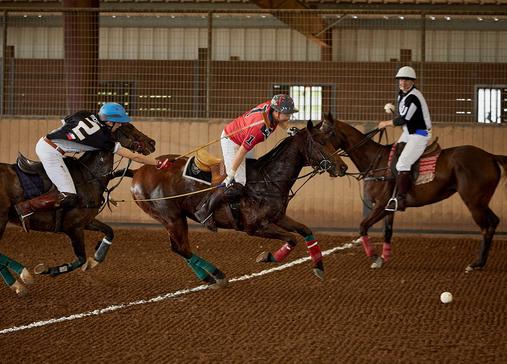