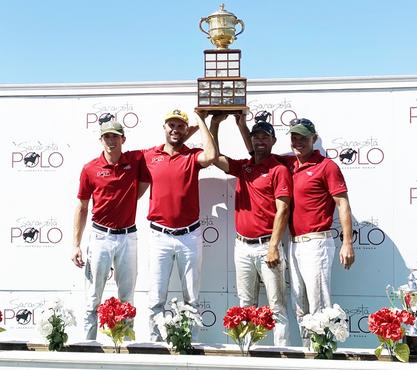 Vaughn Miller Jr currently rated 1.5 goals and going to 2-goals June 1, 2021, earned MVP playing with teammate Mason Wroe for the Hillcroft Farms team in their win over Glen Farm 10-5 in the USPA National Inter-circuit 10-Goal tournament at Sarasota Polo Club. Vaughn and Mason Wroe have had experience winning before, previously Vaughn earned MVP in the 2020 H. Ben Taub Memorial and the 2019 H. Ben Taub Memorial in playing for Tonkawa in Houston Polo Club's 10-goal league. “Vaughn really came into his own in the final and made a lot of big plays for us,” Wroe said. “He was working hard all over the ball, made a lot of nice runs to goal and really stretched out the other team which allowed Herndon [Radcliff] and myself to find openings, work inside the game and behind defense,” Wroe continued. “I’ve played with Mason [Wroe] for two years and he is a great leader and role model,” Vaughn added. “It was fun to play Tommy Huber Jr. in another final since we played National Interscholastic Championships against each other in 2015 and 2016.”

According to team owner James Miller, he was happy to feature a talented young American on his team,  “Vaughn has improved every game and he is a big reason for our development as a team,” Miller said. “I am pleased I took a chance on a young American player. Giving our young professionals like him an opportunity to develop in our sport is how we grow our United States base of players.” 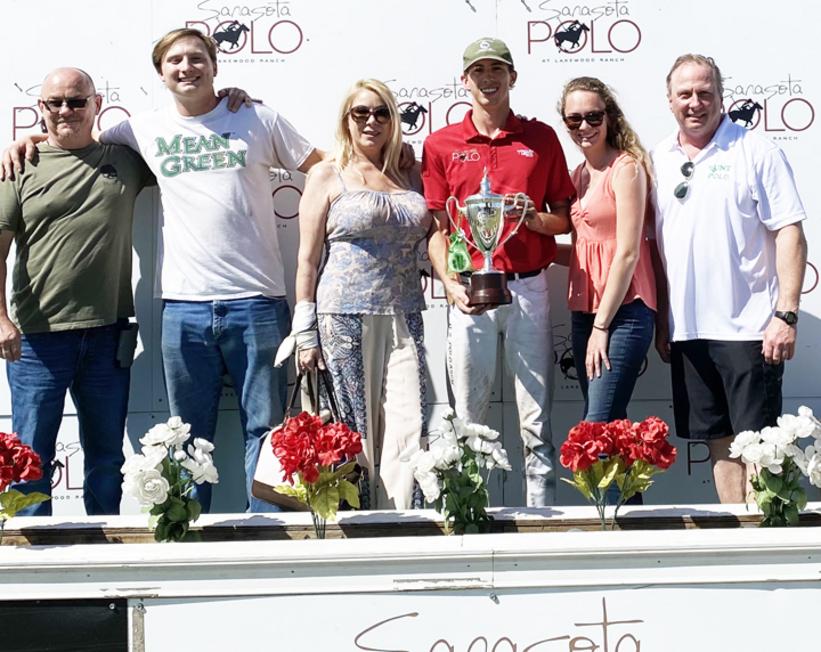 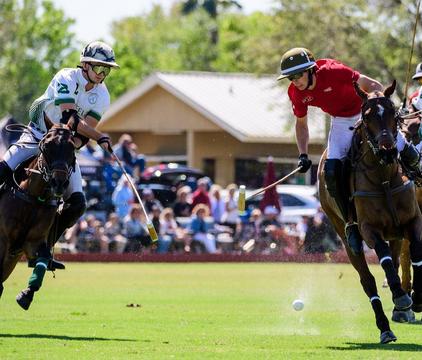